The subtle art of picking your band’s metadata

The importance of music metadata.

Apart from potential backstage antics, choosing a band name will probably be one of the most memorable things in your music career.

Just imagine your mates sitting around in your grandma’s living room, tossing around names like fish at Pike Place Market. Fast forward a few months when you hear your collective identity finally blasted through the statuary of speakers at your first concert. If that’s not pure joy, we don’t know what is.

If you still don’t have any ideas after a failed set of name-picking tennis – you could always just take the route Childish Gambino and Post Malone did and go through a random name generator. Whichever name you come up with, be sure it’s original, unambiguous, and easy to spell.

Previously, we discussed the importance of knowing how the recording business works and how money flows in this vast digital music ecosystem. As a follow-up, we collaborated with AFEM, Sentric Music, and CI to come up with a Metadata Best Practice Guide. In this post, we discuss how crucial it is for an artist to know why music metadata matters.

Choosing song titles and a band name that adhere to certain music metadata guidelines will make sure royalties flow back to you.

Don’t Go Crazy – Let the Elevator Bring You Down

Choosing a band name or song title is fun and allows you to flex your creative muscles. But in the interest of keeping with good metadata, we suggest choosing a name that is simple and less prone to clerical errors. For example, the Scottish band Dananananaykroyd could cause promoters to get lost in the alphabet soup of all those As and Ns. The same goes for the group 30H!3, confounding the exclamation mark’s placement if the band’s name isn’t spelled out as Three oh Three, the more Spotify-friendly version.  Not to mention, Aphex Twin’s song called ΔMi−1 = −αΣn=1NDi[n][Σj∈C[i]Fji[n − 1] +Fexti[n−1]], which, come to think of it, might require an entirely different post. 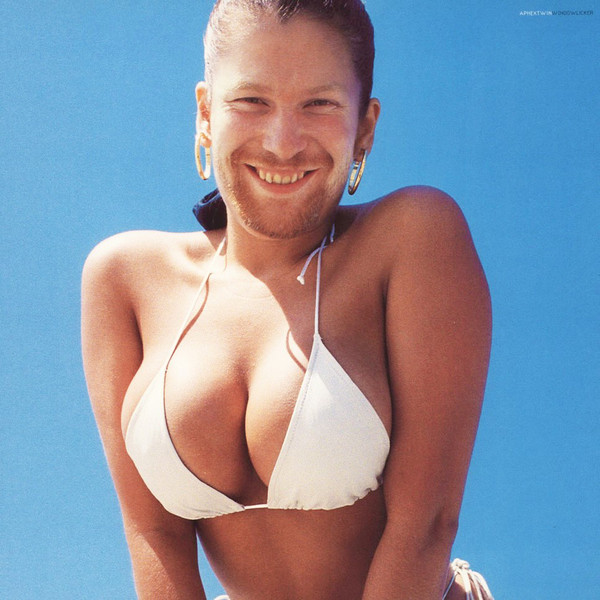 Other tips include merging two names together, picking a name based on your neighborhood, or choosing an animal which could also be tied in with your logo. Make sure your band logo is also easy to understand. Black metal bands are cool but on promotional posters, their names look like a random stack of hedge trimmings. You don’t want your fans struggling to figure out if you’ll be playing at Wacken when they check the online festival poster.

Be Unique and Stick to It

Once you’ve picked a name, make sure you remain consistent. Use the name you chose and always spell it the same way. That’s the best way to have your track title, artist name, or even label name accurately updated not only in your own archive but in all databases throughout the industry. A classic example of inaccurate naming can be found with Jay-Z.

Earlier in his career, Jay-Z’s album artwork contained ‘JAY-Z’ yet his Spotify profile has him under “Jay Z”, excluding the hyphen. There is now a multitude of ways his name may appear throughout various databases. He could be ‘Jay-Z’, ‘JAY-Z’, ‘Jay Z’ or ‘JAY Z’. How can the various music streaming services be completely sure that these different strings of characters are actually the same artist? If he wasn’t one of the world’s most well-known artists, then it probably would be hard getting the real Jay-Z to stand up. The not-so-famous artists, however, may not always get that special treatment.

Not only should your metadata be friendly to human writing and machine processing but new artists should choose names not shared by other artists. There is still no industry-agreed standard that can tell artists of the same name apart. Consider the band name Disclosure. It can refer to the refined electronics of the Lawrence brothers or the hard trance of Erik De Vries. You don’t want to mix those up in your Café del Mar playlist. A number of online services still mix both artists together as one single entity or misattribute some of their releases to the wrong Disclosure.

Song titles are not immune to this ambiguity. The song title Let it Go has been used 42 times by different artists. One could only imagine the many more versions of these songs on different albums (e.g., original album and compilation) or remixed by the same or different producers. The combinations are endless. We explained the finiteness of melodies here. It goes without saying that the same applies to band names and song titles.

Industry Codes are Your BFFs

A number of codes exist in the music industry to help those that need to process music usage and attribute royalties.

The ISNI identifier can allow services to differentiate between different authors, performers, producers… A similar code exists called the IPI which is used to disambiguate interested parties. Then you have the ISRC, an alphanumeric code which uniquely and permanently identifies each recording in order to tell different recordings of the same name apart. And then there is the ISWC for works.

Not only should your metadata be friendly to human writing and machine processing but new artists should choose names not shared by other artists.

Try not to enter metadata in multiple places such as web interfaces. The more you type your music metadata, the higher the chance of human error and messing up your UPC/EAN, ISRC or any other metadata. By having a master set of metadata, you can maintain consistency. If your distributor assigns any of these identifiers, ask them for this info in order to put into your own metadata archive. All together, make sure your codes are well set and use them at any chance you’re given.

Tattoo your IPI onto your forearm if you have to.