Music recognition in ads – from radio jingles to TV commercials

How we use our music recognition technology to detect music in advertisements.

Since the radio’s invention in the 1920s, storytelling as an art form experienced a resurgence in popularity – so much so that this new sound-emitting box caused mass hysteria throughout the US with the dramatisation of an invasion from outer space.

This unfortunately was fictional.

Advertisers, too, discovered how to captivate a new audience of listeners. In that modern miracle of technology, a lucrative opportunity arose in the form of jingles, those catchy tunes used to promote products on the radio.

A jingle’s original recipe holds true today. It has to aurally attract and hold your attention about a product you can’t see, and which in most cases, you have little desire to buy. Sound effects are a big plus, a clear message impactful, and lyrics or slogans most memorable. All while riding a sugar-laced melody that penetrates your ear and spawns in your conscience a looping, gleeful and unforgettable tune.

What Makes a Jingle So So Good?

Music is mind control or in Jimi Hendrix’s words, “you can hypnotize people with music and preach into their subconscious whatever you want to say”. Music does this by tapping into a part of the brain that processes emotions and memory. 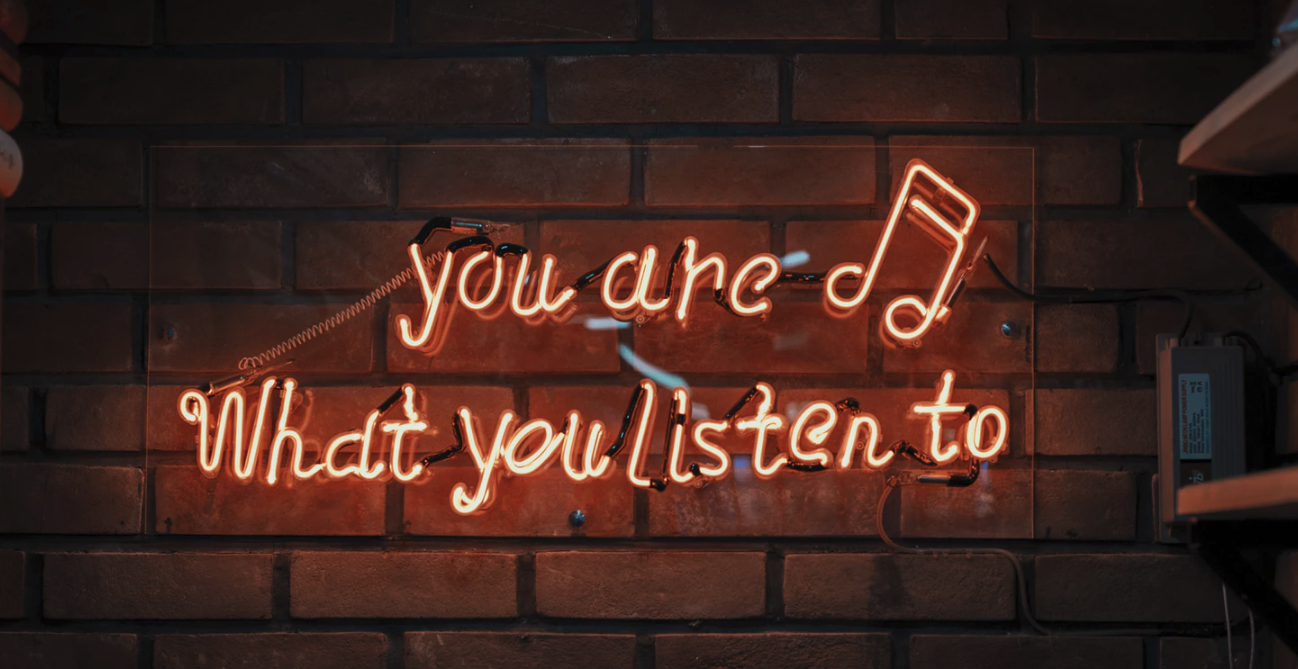 Research shows that specific melodies, chords or key changes evoke certain moods. For example, short and sharp notes played in a major key elicit feelings of happiness while minor keys provoke sadness or melancholy. By swinging our moods with upbeat and buoyant music, which jingles usually are, advertisers can then associate the feelings evoked to the product advertised by the brand.

In the early 80s, with MTV being described as the ‘Biggest Merger in History’ between radio and television, advertising shifted into the visual realm and commercial music soon replaced commissioned music. What was a sad day for the ‘Jingle King’ Steve Karmen, America’s most prolific jingle-maker, was a day welcomed by advertisers and artists.

Commercial songs can be just as memorable and mood-enhancing as jingles are, and an artist’s track licensed for a TV commercial also brings with it his or her fanbase. Pepsi got it right with Michael Jackson and so did Coca-Cola with George Michael. Other artists like Neil Young weren’t in the mood for ads. His parody song – “Ain’t singin’ for Pepsi, ain’t singin’ for Coke” – was a pretty clear statement of intent.

Fast forward thirty-plus years with an abundance of ad-supported music businesses and with hit songs replacing commissioned jingles in video advertisements. As a result, the music ecosystem requires an efficient way of keeping track of all this music played in the background.

Music in video ads is one of the toughest revenue streams to distribute for Performing Rights Organisations (PROs). The main reason is the lack of information flowing from production houses to publishers and PROs. The consequence is that typically more than half of the music used in commercials goes unmatched and thus royalties are left undistributed.

Music Ads – branded with our all-seeing and all-hearing owl – is an open platform where any musician, producer, record label or publisher can register to access for free all the commercials running on television and the music used in them. Once logged in, if you chance upon a commercial, for which you’ve written or licensed music and we show no song information, you can then declare it. To do so, you’ll have to upload the original song and fill in the required metadata fields so that we can report this information to the 100 PROs we service data to.

Finally, one step closer to coming full circle in the royalties distribution process. From radio jingle to pop single; from unknown to identified; from creator, user, and then back to creator.