As introduced in the previous chapter, not only the space of melodies is finite, but it is also de-facto compressed and heavily populated. Compressed because certain melodies, albeit possible, will hardly reach any audience – e.g. a dissonant tune or a melody outside audible ranges. And heavily populated because of the huge flux of music creation since the democratisation of music recording and distribution techniques- according to Frankel and Gervais, only in the US alone around 80,000 albums are released every year.

“The space of melodies is finite, de-facto compressed and heavily populated”

A lifetime is not time enough for someone to listen to all music previously released – not even to all music released in the last decade. Individual music memory is, to say the least, very little, and if we consider how our brain cheats our conscience according to Kahneman, it is also very unreliable. This makes collective music memory a tiny and flaky window that constantly refreshes its view in a way popular releases are periodically forgotten. This would, for example, explain how come George Harrison wrote My Sweet Lord in the 70’s plagiarising the hit from the 60’s He’s So Fine. Subconsciously or not, our theory stands.

Back to the melodic space, the more new songs are released, the more crowded the space is, the more challenging it becomes to fill a blank – to come up with a genuinely original tune that does not resemble any of the pre-existing. And if we want the tune to be popular the even crazily tougher it gets – from the previous chapter. In other words, if not today, tomorrow, if you want a catchy tune, copy or die.

“In other words, if not today, tomorrow, if you want a catchy tune, copy or die”

At BMAT, in collaboration with the MTG, we have been long working on a technology that is capable of detecting cover songs – including live performances, karaoke versions or remixes. In the 00’s we released our first version and got the attention of a technology giant willing to explore its use for user upload content copyright clearance. We started a joint project to explore the potential of our technology running real-life scenario tests. 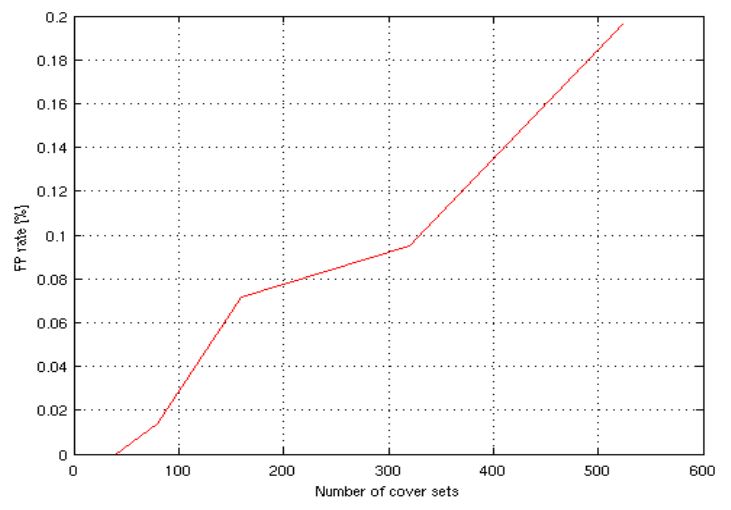 The results obtained from matching one cover song against a group of potential originals showed a correlation between the amount of songs we wanted to compare against and the amount of false positives. In other words, the bigger the collection of original songs we wanted to compare against was, the more times our technology believed there was a cover match when there wasn’t. Our algorithm was finding chord and melodies resemblances in songs we were not expecting to be compositionally linked in any way. Was the technology guessing it wrong or was it us smarty-pants diagnosing it wrong?

Let’s try to solve this by good old-fashioned reductionism. Is, for example, Weezer Island in the sun (2001) a cover version of Thomas Mapfuno’s Tinodanana (1986)?

Computer says yes, copyright databases say no, Groucho Marx sings ‘così cosà’. Whatever degree of compositional similarity you perceive, one could think a hypothetical conflict could be settled with some contributor credit to Thomas Mapfuno. If so, our false positive would no longer be false, our algorithm would be reinforced, and our theories on melody scarcity and entanglement would hopefully win your affection. Dear judge, members of the jury, I rest my case.